A Quick Look at Google Workspace 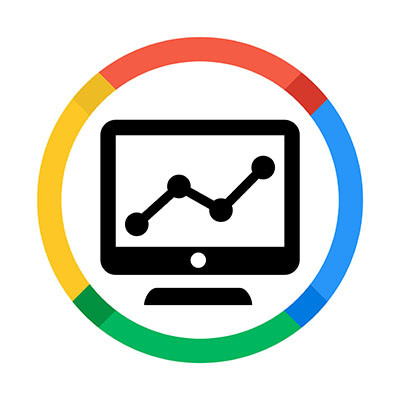 There are a ton of productivity suites out there, and we’ve all heard of the most common one, Microsoft Office. Still, there are other solutions out there, one of which is Google Workspace. What does Google Workspace offer, and what differentiates it from its competition? Let’s take a closer look and see if we can find the answer to this question.

One thing we should mention quickly is that Google Drive and/or Google Workspace have a distinct advantage in that you get, more or less, the same experience but slimmed down for use on any compatible device. Furthermore, you get collaboration by default and anytime-anywhere access thanks to the cloud-based nature of these applications.

If you look at Docs and try to compare it to Word, you might find that Docs has relatively simple functionality in comparison. There’s no question that Microsoft Word has a distinct advantage over Google Docs in that it has far more technical features, but there is something to be said for simplicity. If you take a look at the user interface for both Word and Docs, one is far more user-friendly. That said, if you are used to Word and have been using it for a while, then perhaps you would prefer that.

Similar to Docs, Sheets is Google’s answer to Microsoft Excel. It has much of the same functionality, so you can expect a similar experience; just be aware that Google Sheets can be seen as, again, more minimalist and simplistic compared to Excel, which can be overwhelming at times for an inexperienced user.

Google Slides is the slideshow presentation software found within Google Workspace, and it is an effective tool in its own right. It might not have as dynamic a range of features as PowerPoint, but it is simple and effective for its desired purpose.

The ability to create and administer surveys is one of the most interesting features available in Google Workspace. Not only can surveys be created, but you can also create online forms (and even quizzes) to collect information from users.

Is Google Workspace the correct call for your business? You won’t know for sure unless you contact Accucom! We can help your business make the decision about which productivity suite or productivity solutions are right for you. To learn more, reach out to us at (02) 8825-5555.

Hide Your Files in Windows 10
How to Get Your Employees to Engage in Cybersecuri...

More posts from author
Wednesday, June 29, 2022 4 Things You Can Do to Promote Smartphone Productivity
Monday, June 27, 2022 What Can You Do to Cut Down Friction in Your Workplace?
Friday, June 24, 2022 3 Network Cable Best Practices

4 Things You Can Do to Promote Smartphone Productivity
Smartphones are a critical part of your business’ productivity, but sometimes you and your employees might have differing views on how to translate that productivity into profitability for your business. If you want to avoid the pitfalls as...
Read More