Drones are for More than Espionage: Today’s Most Useful Applications 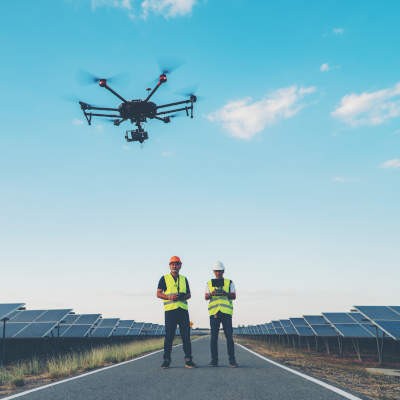 Drones—they sure seem to be everywhere these days, don’t they? There’s a good reason for that. More than a hobbyist’s plaything or a military asset, drones have practical applications in a wide variety of industries. Let’s go over how different industries have adopted these handy devices to suit their needs.

Farms tend to be huge places, which makes it a daunting task to keep track of everything that is going on. Drones can make this task much more manageable, with specialized sensors collecting important data like water levels, fertilization, and spacing. Lost livestock can be located, and infrastructure damage can be identified.

With these capabilities and the data that is produced, agricultural output can be increased by optimizing these practices.

Drones are presently used for multiple facets of the construction industry, from initially surveying a plot to inspecting existing infrastructure for maintenance needs to everything in between. By using drones for these inspections, human beings can avoid having to enter a potentially dangerous situation to do their job. Without the need to build scaffolding or other bits of temporary infrastructure to properly survey a building as well, using a drone saves considerable time and effort there.

Speaking of dangerous situations, drones can be used to assist in emergencies. Fire fighters now use drones somewhat extensively, both to help collect data as a fire is in progress and to assess the damage after the fact more safely. Some drones are even being tested to actively fight the fires as well.

Law enforcement has also used drones to simplify many of their activities, including crash investigations and search and rescue efforts.

Speaking of search and rescue, drones are quickly becoming instrumental to their efforts as well. From delivering lifesaving gear and equipment quickly to locating missing persons and augmenting lifeguarding duties, drones are swiftly becoming our protectors.

Ah, yes: drone deliveries. Once thought of as a gimmick, the delivery of critical medications in Rwanda proves (among other use cases) that drones have the capability to efficiently get goods and materials from Point A to Point B.

Insurance companies are now also using drones to help them with their assessments. Repeating upon the theme of entering environments unsafe for humans, drones can conveniently enter accident areas and damaged structures to collect data to inform the claims process.

Clearly, drone technology is far from a one-trick pony, and this is just a sampling of its many uses. Could your business utilize drones in any of the ways we discussed above? Are there any ways that you can think to use them? Share them in the comments!

Facebook Twitter LinkedIn
Tags:
Technology Miscellaneous Efficiency
Tip of the Week: Best Practices to Keep IT Happy
Self Education Can Put You and Your Business Ahead 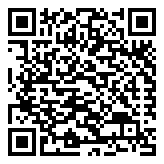