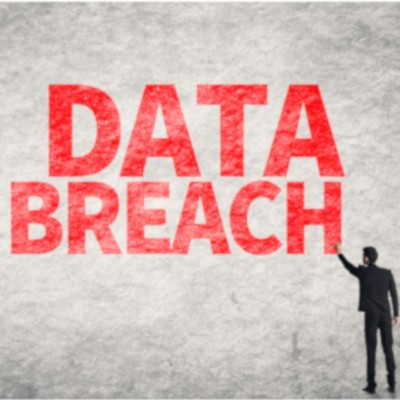 Working in conjunction with the Ponemon Institute, IBM Security completed a report tracking trends in 2018’s data breaches. As you might imagine, much of the data contained in this report could be seen as troubling to a business.

Let’s examine a few of the insights from the 2019 Cost of a Data Breach Report.

Costs Have Continued to Increase

There has been an increase in the average cost of a data breach of 12 percent over the past five years, with the cost per breached record recently increasing from $148 to $150. If that doesn’t seem too significant, keep in mind that the average data breach compromises 25,575 records, resulting in losses of almost 4 million dollars.

These costs are even higher in the United States, where each breached record costs about $242, boosting the average cost per breach to $8.19 million. This is even more pronounced in breaches to the healthcare industry, with an average cost of $6.45 million worldwide, and $15 million in the United States. Each breached healthcare record increased in cost by 5.15 percent within the span of a year, jumping from $408 to $429.

For reference, breached data from the financial industry costs an average of $210 per record… just under half of what each healthcare record costs.

The Impact is Long-Lasting

In this study, IBM also examined how a business is affected in the long term by a breach, although many impacts are felt in the relative short term. 67 percent of the costs associated with a data breach are felt within a year after the breach, while 22 percent occur in the second year and 11 after that point.

These costs are primarily due to the loss of business an organization experiences once the word gets out, with 36 percent of the total cost coming from the 3.9 percent loss of customers (a figure that is much higher in the healthcare industry).

For a business with fewer than 500 employees, a data breach can easily cost them 5 percent of their total annual revenue - leading to many failing within 6 months of a data breach.

Of all causes of data breaches, malicious attacks contributed to 51 percent, and tend to cost 25 percent more than breaches by other causes. Worse, malicious attacks are on the rise, increasing by 21 percent between 2014 and 2019. However, businesses who had prepared themselves by establishing an incident response team were able to significantly reduce their costs, averaging $1.23 million less. The faster a business was able to catch a breach, the more money it could save. The average discovery time was 279 days, but companies that solved the problem within 200 days saved $1.2 million on average.

Accucom can help you catch a data breach faster - and that’s if we don’t stop it outright. To learn more about our security services, reach out to us at (02) 8825-5555. 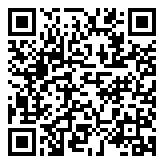