Intro to Your Tech: Authentication 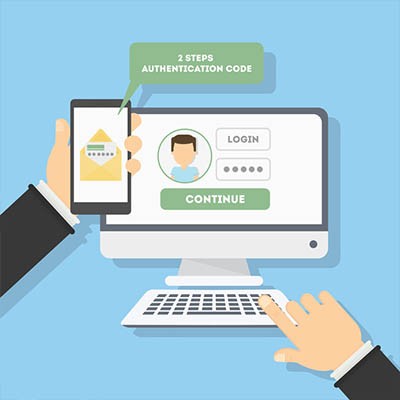 Authentication is something that even the everyday user of a computer might encounter in different ways. Take, for example, identity authentication. You can use a driver’s license, library card, or even a PIN number. Computers use authentication as a part of their main primary functionality, and it mostly comes in the form of passwords and usernames. We’ll take a closer look into what authentication is and what it does.

Two-Factor Authentication
In an effort to improve security, many organizations have turned to a method called two-factor authentication, or 2FA for short. 2FA adds an extra layer of security to accounts that would ordinarily only need a username or password. This code is typically delivered to the user via email, application, or a text message whenever they try to access an account protected by 2FA. The code is one-time, so it will always change upon further login attempts. This creates a situation where accounts can only be accessed if the user has access to the other account associated with the 2FA settings defined by the user, securing them from hackers who don’t have access to both. This is the reason why 2FA is so widely used in the business world.