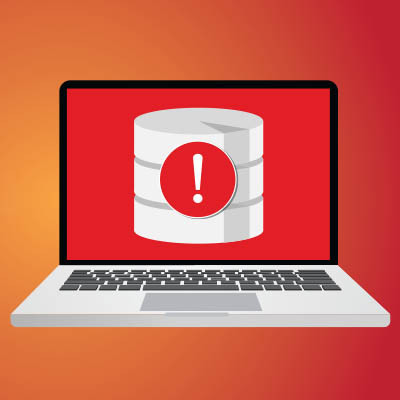 With every new day comes a new data breach that exposes the personal data of countless people. The most recent in this troubling trend is the LinkedIn data breach, an event that exposed 700 million profiles and led them to be put on sale on a hackers forum. LinkedIn denies the data breach, but how much truth is in this statement? Let’s take a closer look.

LinkedIn is a social media site for professionals to network with other professionals, and this reputation for being a place for professionals to gather and share ideas makes it a huge target for hackers. In 2012, a Russian hacker stole 6.5 million accounts, exposing 100 million email addresses and passwords. One year later, more controversy surfaced as LinkedIn used man-in-the-middle attacks to intercept user emails and move them to LinkedIn servers. In 2018, following Microsoft’s acquisition of LinkedIn, users began to receive extortion emails from account information that had been for sale on the Dark Web.

In addition to these instances, LinkedIn has historically been connected to other security breaches, including fake LinkedIn accounts used to steal data and allow unauthorized access to third-party networks.

This past April, 500 million LinkedIn user accounts went up for sale on a popular hacker forum. This new posting was not the result of a data breach; the information was scraped, but still included vital information such as full names, email addresses, phone numbers, workplace information, and so on. Since LinkedIn has around 740 million users, this hack hit the majority of people who use LinkedIn.

Furthermore, as if these developments weren’t already cause for concern, LinkedIn has reportedly been removing access to scholars and other active individuals inside China without any sort of explanation. This has led many intellectuals and other active users of the platform to suspect that the company is censoring information to operate in the Chinese market--a market that is notorious for suppressing the availability of information to its population.

Recently it was reported that a data breach allowed hackers to make information public from over 700 million records from LinkedIn (about 92 percent of its user base). LinkedIn denied the data breach, issuing the following statement:

Scraping is a method of data harvesting that can also be called web scraping or web harvesting. It is when hackers use software to copy material from websites using the websites’ code. Hackers use this method to gain valuable information from websites without going through the normal methods. For business websites that get scraped, hackers actually don’t have to do as much work as you might expect. Some use the open nature of business’ API, or application programming interface, to gain direct access to data that they want to steal.

It just goes to show that maybe we should not trust these major corporations with sensitive data as we would like to. If you want to maximize your ability to secure data and stay safe online, Accucom can help. To learn more, reach out to us at (02) 8825-5555.

More posts from author
Monday, September 20, 2021 Using Windows Hello to Add Security
Friday, September 17, 2021 How Will Android Apps Work on Windows 11?
Wednesday, September 15, 2021 Tip of the Week: Optimize Your Wi-Fi with These Practices

Using Windows Hello to Add Security
Authentication is a tricky thing for businesses. While people want to be secure, they also want to make that security as convenient as possible. Developments involving solutions like Windows Hello, a biometrics authentication system used by...
Read More