Microsoft Pulling the Plug on Support for Key OS Titles 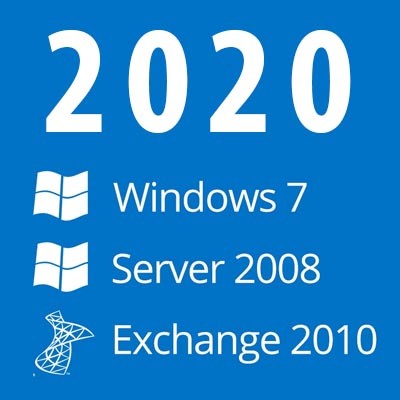 Microsoft’s place as one of the forefathers of modern computing is solidified, and one reason is that most PCs in the world run Microsoft Windows OS. In fact, some figures have reported that the number of Windows run PCs compared with other OS’s to be about 9-to-1. With that many computers relying on Windows OS, the software giant has made a habit of updating their offerings with the capabilities of the hardware produced to run this OS. As a result, they can’t support older software titles forever. It just so happens that two of the most utilized operating systems Microsoft has ever created are approaching their end of life date. They are Windows 7 and Windows Server 2008 R2.

The end of life date has been announced as January 14, 2020. If your business still utilizes these titles, it is essential that you have a strategy in place to move off of that software. The applications “end of life” date is the date after which they will no longer be supported by Microsoft. Without software support, the software doesn’t actually become unusable, but features may not work; and, without Microsoft patching the software, viruses and malware created by hackers just lying in wait for this event, will become an almost immediate issue. Let's take a brief look at the two major software titles losing support next January.

Windows 7 is one of Microsoft’s most popular software titles to this day. This is a troubling fact for many industry professionals. Microsoft itself has begun an ad campaign trying to inform people that are still using Windows 7 to upgrade as soon as possible. For the business that relies on this software, it can be a major expense to move all of its workstations off of Windows 7, but time is running out to strategize an escape plan of sorts.

For the past couple of years, the best option was to upgrade to Windows 10; and, many businesses have taken advantage of Microsoft’s wholesale effort to get people to do so. If you have a lot of workstations to move over, contacting a professional IT consultant can be advantageous. Our staff can help you by putting together a plan that would get your business upgraded away from Windows 7 in time for the end of support date.

Recently, Microsoft has launched the Microsoft 365 service in an obvious attempt to get as many of the millions of people using Windows 7 off the platform before the end of life date. Accucom’s IT consultants can provide you with all the pricing information about Microsoft’s newest offering, which is a cloud-hosted virtual desktop experience that comes with OneDrive, Outlook, and Office 365 support.

Regardless of what choice your business makes, it is important that you make your move quickly. After January 14, 2020, any PC running versions of Windows 7 that aren’t the Pro or Enterprise versions, will no longer have support available to them, for any price. For those organizations (and individuals) that do utilize the Windows 7 Pro or Enterprise, extended security updates are available for a premium price. Microsoft is offering support per license, per year. Contact our sales consultants to get pricing.

Microsoft has released two new versions of the Windows Server software, and they have cloud-based options that are built in their popular Azure cloud for companies still using the Windows Server 2008 R2 suite. The question is cost. Accucom’s consultants can not only provide you with workable options on how to migrate your centralized hardware over to the Azure cloud, they can do the same if you need to update your onsite server infrastructure.

If you need help moving your workstations and servers over to software that will be supported for the long haul, our IT technicians have all the knowledge and experience to provide you with answers. Call us today at (02) 8825-5555 to learn more. 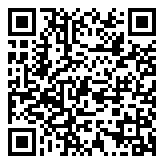