Mobile Malware is on the Rise 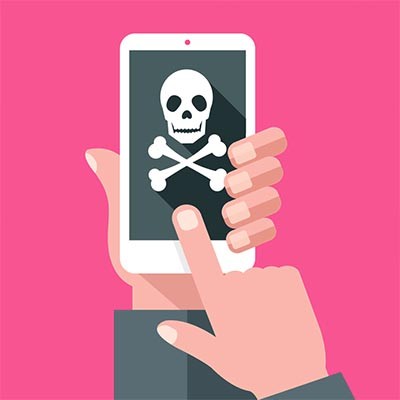 When considering cybersecurity, it can be easy to overlook the computers that so many of us typically carry with us every day: our smartphones. However, as attacks to mobile devices have risen considerably in the recent past, it is important to recognize the severity of these attacks, as well as how to avoid them.

How Much More are Mobile Devices Being Targeted?

According to research compiled by Kaspersky Lab, malicious mobile software was used in attacks 66.4 million times in 2017. In just a year, that number jumped up to 116.5 million attacks, affecting almost 10 million users. Even more disconcerting, there were fewer malware files used… meaning that mobile malware has become better at what it does.

Keeping your mobile device secure against malware will require you to adopt a few habits.

Protecting your IT will require a comprehensive approach. Accucom can help you with that. Reach out to us at (02) 8825-5555 to learn more about securing your business’ assets.

More posts from author
Wednesday, June 03, 2020 Could Your Business Benefit From A Cloud Backup Solution?
Monday, June 01, 2020 Cloud Computing Offers Quick Solutions
Friday, May 29, 2020 Cloud or On-site? That is the Question

Could Your Business Benefit From A Cloud Backup Solution?
The average cost of downtime for a medium sized organisation has been estimated in excess of $100K per hour.Ensuring effective off-site backup solutions is essential to any business, large and small. If an organisation’s backups are not wel...
Read More