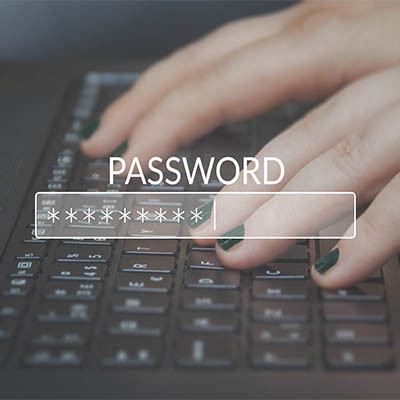 When a hacker tries to access one of your accounts, the first challenge they must overcome is the password. This is why industry professionals always encourage you to create them with security in mind. The latest guidelines issued by the National Institute of Standards and Technology, or NIST, are not quite conventional or traditional, but they do give valuable insights into how to create more secure passwords.

What is the NIST?

The NIST is the authority on all things password-creation, and they are no strangers to issuing various best practices. While these practices do shift over time, due to the unfortunate side-effect of threats adapting to security standards, their advice is trusted and should absolutely be considered by all. Please see below for the recent update on password best practices.

Many organizations and Federal agencies have adopted these guidelines. Here are the latest steps to take when building a secure password.

Most security professionals have advocated for password complexity over the past several years, but the guidelines issued by NIST disagree. NIST suggests that the longer the password, the harder it is to decrypt, and they even go so far as to say that complex passwords with numbers, symbols, and upper and lower-case letters make passwords even less secure.

The reasoning for this is that the user might make passwords too complicated, leading them to forget them entirely, so when it comes time to replace the password, they will add a “1” or an exclamation point at the end. This makes them easier to predict should the original password be stolen. Users might also be tempted to use the same password for multiple accounts, which is a whole other issue that certainly does not aid in security.

Many organizations require their staff to periodically change their passwords, mostly every month or every few months. The idea here is to preemptively change passwords on the off chance that the old passwords have been compromised. Trying to use the same old password multiple times would then lock the hacker out of the account, as the password has since been changed. While this has been an accepted best practice for some time, NIST recommends that this practice be put to the wayside, as it is actually counterproductive to account security.

The reasoning behind this determination is that people will not be as careful with the password creation process if they are always making new ones. Plus, when people do change their passwords, they will use the same pattern to remember them. This means that passwords could potentially be compromised even if they have been changed, as a hacker could recognize the pattern and use it against the user.

Make Passwords Easy to Use

Some network administrators worry that the removal of certain quality-of-life features such as showing a password while the user types it, or allowing for copy/paste, will make the password more likely to be compromised. The truth is the opposite; ease of use does not compromise security, as people are more likely to stick to established password protocol if you make it easier for them to do so.

At the same time, you don’t want to make things too easy for your employees, either. One way that administrators help out employees who easily forget passwords is by providing password hints. The system itself is flawed, especially in today’s society of oversharing information across social media and the Internet in general. If Sally makes her password based around the name of her dog, for example, the hacker might be able to find that information on her social media page, then can try variations of that name until the code is cracked. So, in the interest of network security, it’s better to just forego these hints. There are other ways to make your password system easier to deal with that don’t compromise security.

When you place a limit on password attempts for your business, what you are essentially doing is giving hackers a limited number of chances to get lucky. NIST suggests that most employees will fall into one of two categories in regard to password remembrance; either they will remember it, or they will keep it stored somewhere (hopefully in a password management system). Thus, if an employee is likely to do one or the other, a limit on password attempts will not necessarily impact them but will make all the difference against security threats.

If two of the above are met, then there is sufficient evidence to suggest that the user is supposed to be accessing that account. Consider how much more difficult this makes things for a hacker. Even if they have a password, it is unlikely that they also have physical access to a mobile device, a face, or fingerprint.

Make password security a priority for your organization now so that you don’t have to worry about data breaches later on down the road. Accucom can help you set up a password manager that makes adhering to these best practices easier. To learn more, reach out to us at (02) 8825-5555. 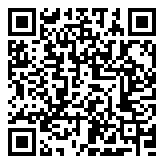