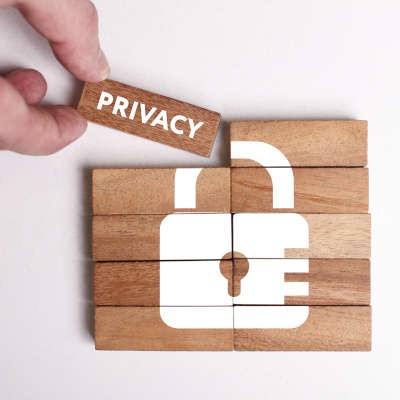 I want you to step out of your role as a business owner for a moment and see yourself once again as the average consumer. How concerned are you that so many businesses have collected and are now storing your personal data, and that you have no control over its privacy? If you feel at all uneasy, you’re not alone… 87 percent of Americans feel that data privacy is a human right in these modern times.

And yet, many people seem to forget these ideals once their own security preparations must be considered. Let’s discuss.

According to a recent survey, American consumers showed some definite trends. Advisory firm KPMG gathered information about the expectations placed upon corporations and their data privacy and consolidated them into a report. This report reveals some definite trends in the average American’s opinion of data privacy, as well as some gaps in cybersecurity awareness.

So, while this survey seems to have identified a few sure signs of awareness in consumers, it also showed no small amount of hypocrisy in the average user. While most users confirmed that they were aware of the risks associated with certain behaviors—using passwords for more than one account, saving credit card information to a website, and using public Wi-Fi connections—over 40 percent admitted to doing these things, regardless. 61 percent also neglected to use all available means to secure their existing accounts.

What This Tells Us

Whether you’re considering your personal data, or the sensitive data your business stores, security must be numero uno on your list of priorities. This is especially true of your business’ data—a study by Harvard Business Review Analytic Services showed that 46 percent of surveyed consumers had stopped doing business with a retailer due to concerns with the retailer’s privacy statement.

Could you sacrifice half of your business’ clientele? Of course not… so your data security is something that should be taken very seriously. This data also reveals how much power we all have as consumers to hold companies accountable for the data that they collect from us and store.

Either way, data security is crucial to ensure. While this will not be a simple task, the risks it will help to neutralize make it completely necessary to complete.

Turn to Accucom for help. With the latest security solutions and an experienced team to put them in place, we can get your security off on the right foot to make sure your company isn’t impacted by a data breach. To learn more about our security processes, or to get started, reach out to us at (02) 8825-5555.

Understanding Innovations to Technology Can Help Y...
Tip of the Week: 7 Ways You Can Extend Your Device...