You Don’t Hear About the Small Businesses That Get Breached 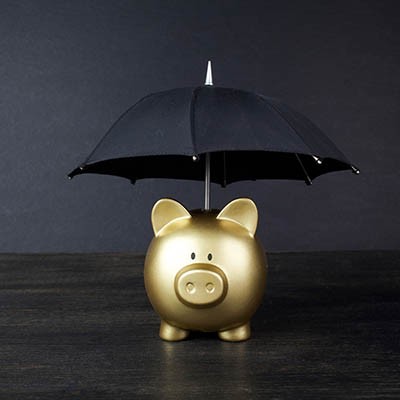 It feels like every week we learn about another big business or bank or municipality getting hacked, and the data of their customers getting stolen.

Big organizations are losing millions of dollars, forcing their hand to run damage control to millions of customers and deal with crushingly bad press. Beyond feeling a little numb to these cyberattacks (more on this in a moment), many small business owners might be feeling pretty lucky they don’t need to deal with these types of threats. Unfortunately, they are dead wrong.

The Big Breaches Hit the News, But They Aren’t the Only Breaches

It makes sense that we hear about the big cybersecurity attacks, like the ones that hit major entities like Capital One, Equifax, Yahoo, or Riviera Beach, Florida. When a breach affects thousands, or hundreds of thousands, or millions of individuals it’s going to hit the news.

Two out of every five Americans had their data stolen from the Equifax breach, and in July 2019 alone… just one single month, it’s estimated that 2.2 billion records were leaked across multiple cyberattacks. That’s like saying one out of every four human beings has had their data stolen...in July. Granted, there is overlap. A single person could have had their information leaked multiple times, but still, this is insane.

This number comes from the top 27 cyberattacks worldwide this summer.

While small businesses don’t have 100 million customer records for cybercriminals to pilfer, small businesses also don’t typically have the level of security a big enterprise would. Think about Capital One - how many of their over 49,000 employees are wholly dedicated to cybersecurity and preventing data theft? It’s not a stretch to say that they have more internal resources strictly dedicated to IT security than small New South Wales businesses.

It’s easier to get your way into a small business network, and although the payoff is smaller, it isn’t insignificant. Nearly 40 percent of small businesses end up paying the ransom for ransomware. A single record (a record is a collection of an individual’s personal information) can sell on the dark web for anywhere between $1 to $1000 depending on how much information is captured. How much customer (or employee) information do you have stored? It doesn’t take much to make it worth it to a cybercriminal.

Worst of All, Many Attacks are Still Random

The most popular online threats are still the ones that don’t target specific individuals or businesses. Phishing attacks, malware, trojans, and all of the threats we deal with at both home and at work essentially just spread on their own. They infect one computer which then infects others, or spreads out via email, etc.

We don’t tend to hear about these threats as much anymore because of how massive the big cybersecurity breaches are, but these autonomous threats are just as dangerous and have the same consequences.

Earlier I mentioned Capital One having over 49,000 employees, and assumed that they had many employees with roles were dedicated to cybersecurity. I’m only postulating this but it’s a pretty fair assumption to make.

For many smaller businesses, it can certainly be complicated, but not nearly as complicated. Does a 20-person office need an on-staff, in-house IT security expert? Probably not.

What Does a Small Business Need to Stay Secure?

Depending on your needs there might be a few other pieces to this puzzle, and it might seem like a lot, but your small business is just as much at risk, if not more so, than a large business.

Facebook Twitter LinkedIn
Tags:
Data Small Business Security
Do You Need Cybersecurity Insurance?
Tip of the Week: How to Identify (and Foil) a Phis...

More posts from author
Friday, May 14, 2021 How to Make the Most of Your Business’ Communications, Here and Now
Wednesday, May 12, 2021 Have You Found the Right Productivity Software?
Monday, May 10, 2021 Cyberattacks are Happening Faster Than Businesses Can Detect and Prevent Them 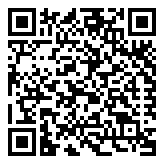 How to Make the Most of Your Business’ Communications, Here and Now
Business communications have seen some significant changes, particularly with recent events being what they have been. Instead of your team members having the opportunity to simply turn to one another in the office, there are now added hoop...
Read More