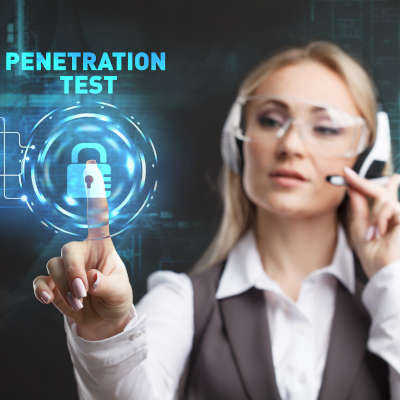 One of the most valuable things for a business to know, in terms of its cybersecurity, is how vulnerable it is to breaches and exploits. This kind of information can be gathered via a process called penetration testing, or “pen testing.” Let’s go over how the average pen test is conducted to see how these insights are collected.

Getting into Pen Testing

To be as effective and accurate as possible in judging a business’ cybersecurity preparedness against attack, a pen test should follow the same trajectory as the real McCoy. By using the same tools and strategies as an actual cybercriminal would, a hired professional will play the role as they dive into a business’ network.

This professional’s services will typically follow a standard procedure:

After all this has taken place, the client receives their report. This report will cover all the vulnerabilities that were identified, arranged by their severity, as well as a guide how to correct them through security improvements. Once these improvements are put in place, a professional may repeat their test to judge how effective these improvements are.

Why Does Pen Testing Matter?

The answer to this is clear: a pen test is one of the most effective ways to identify and resolve your business security’s critical weaknesses without subjecting your operations to a legitimate threat. Don’t wait to find out until the real thing strikes.

Accucom has the skill, experience, and resources to mitigate your greatest security risks. Give us a call at (02) 8825-5555 to learn more.

Facebook Twitter LinkedIn
Tags:
Best Practices IT Services Network Security
Tip of the Week: Six Smart Practices for Data Secu...
How Can HCI Simplify the Lives of Your Entire IT T...

More posts from author
Thursday, March 04, 2021 Productivity Is the Most Important Metric
Tuesday, March 02, 2021 Your Data Recovery Needs to Be Ironed Out Before You Lose Your Data
Saturday, February 27, 2021 Does Your Business Have Enough Bandwidth To Grow? 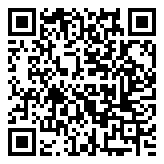 Productivity Is the Most Important Metric
For any business endeavor, productivity has to be at the very top of the hierarchy of metrics. Think about it, it doesn’t matter what field you work in or what market you cater to, if your business isn’t productive it is going to have a har...
Read More